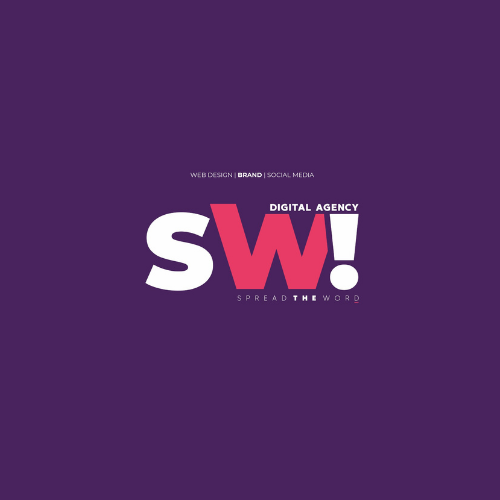 A Kingdom Man looks for a Kingdom Woman. A woman to enhance his relationship with GOD and the calling on his life.

Yet, there are times when a man has not accepted his calling. Or perhaps he is in the wrong calling. There are times he may not look for a woman to enhance his calling but rather a woman to dress his arm. His focus is on the woman's exterior and not the quality of what she brings to strengthen and further the kingdom of GOD. A KINGDOM MAN is the man who is:

1. FORMED BY GOD – The KINGDOM MAN is formed by GOD. GENESIS 2: 7 And the Lord God formed man of the dust of the ground, and breathed into his nostrils the breath of life, and man became a living soul.

2. PLACED BY GOD – The KINGDOM MAN is put into place by GOD GENESIS 2:8-9 And the Lord God planted a garden eastward in Eden; and there he put the man whom he had formed. And out of the ground made the Lord God to grow every tree that is pleasant to the sight, and good for food; the tree of life also in the midst of the garden, and the tree of knowledge of good and evil.

3. HAS EMPLOYMENT – GENESIS 2:15 And the Lord God took the man and put him into the garden of Eden to dress it and to keep it.

4. RECEIVES HIS COMMAND FROM GOD – THE KINGDOM MAN is in position GENESIS 2:16-17 And the Lord God commanded the man, saying, Of every tree of the garden thou mayest freely eat: But of the tree of the knowledge of good and evil, thou shalt not eat of it: for in the day that thou eatest thereof thou shalt surely die.

5. GOD IS THE MATCHMAKER – THE KINGDOM MAN allows GOD to choose his mate. GENESIS 2:18 And the Lord God said, It is not good that the man should be alone; I will make him a help meet for him.

6. HAS A TRUSTED PARTNERSHIP WITH GOD – THE KINGDOM MAN is trusted by God. GENESIS 2:19 And out of the ground the Lord God formed every beast of the field, and every fowl of the air; and brought them unto Adam to see what he would call them: and whatsoever Adam called every living creature, that was the name thereof.

7. GOD DESIGNS THE HELPMEET – THE KINGDOM MAN WAITS FOR GOD TO BRING HIS WIFE. GENESIS 2:20-21 And Adam gave names to all cattle, and to the fowl of the air, and to every beast of the field; but for Adam there was not found an help meet for him. And the Lord God caused a deep sleep to fall upon Adam, and he slept: and he took one of his ribs, and closed up the flesh instead thereof;

8. RECOGNIZE HIS WIFE IS A HELPMET FROM GOD. – THE KINGDOM MAN KNOWS HIS RIB. GENESIS 2:22-23 And the rib, which the Lord God had taken from man, made he a woman, and brought her unto the man. And Adam said, This is now bone of my bones, and flesh of my flesh: she shall be called Woman, because she was taken out of Man. She looked like him; she had his nature and character, bone of my bone, flesh of my flesh. She did not define him; she complimented him. Proverbs 18:22 "Whoso findeth a wife findeth a good thing, and obtaineth favour of the LORD."

10. HE IS NOT ASHAMED – THE KINGDOM MAN is not ashamed of his wife. GENESIS 2:24 “And they were both naked, the man and his wife, and they were not ashamed.” Nothing hidden; they were transparent, exposed to one another.